9th July 2019, The weightlifting family is mourning: Mr. Parviz JALAYER, the former Iranian Olympic Champion, passed away and his body will be rest in last Monday. Mr. JALAYER had competed in the Olympic Games (1964 and 1968) and won a silver medal in 1968. In 1966, he won a gold medal in the Asian Games and bronze at the World Championships, also he set a world record in Clean and Jerk in the following year. After his retirement, he remained active with his beloved sport as a weightlifting coach for his country.

The AWF sends its condolences to the Iranian Weightlifting Federation and to his relatives. 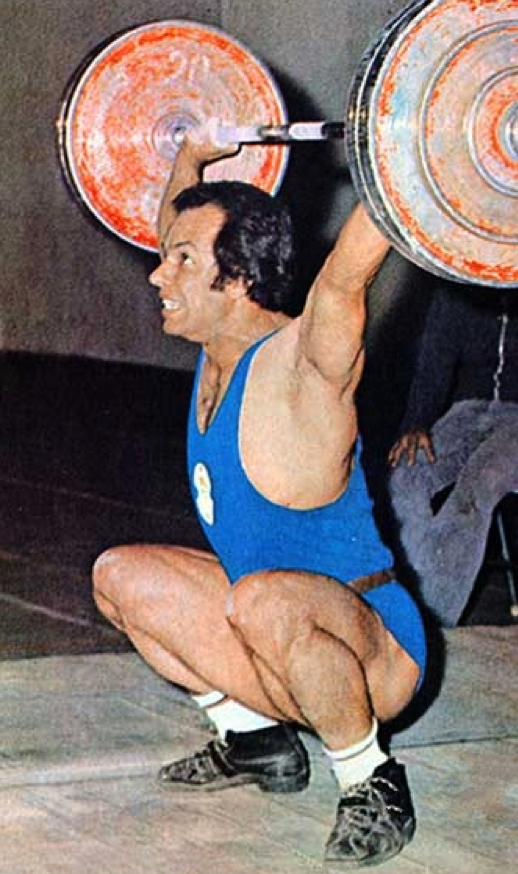 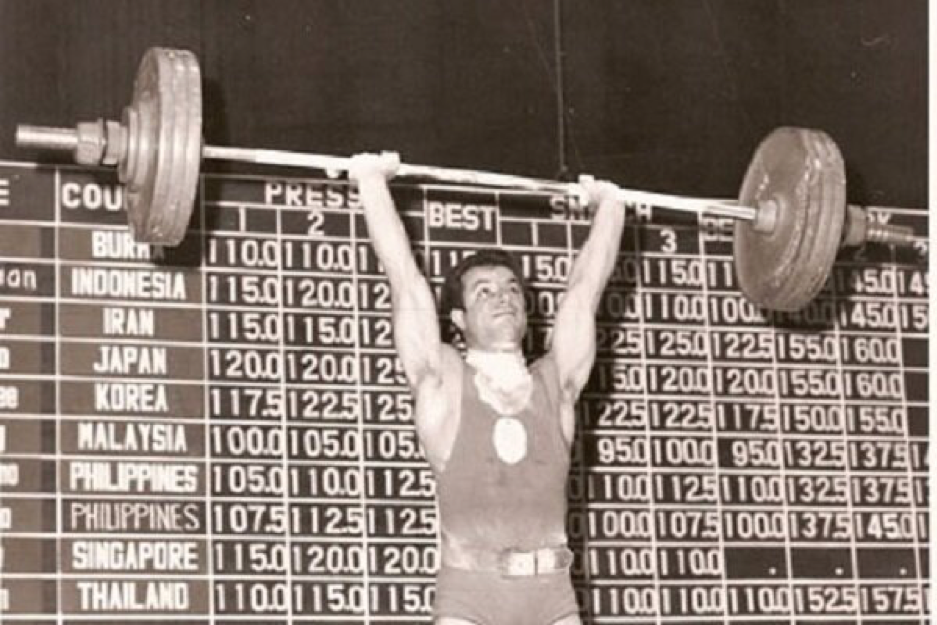 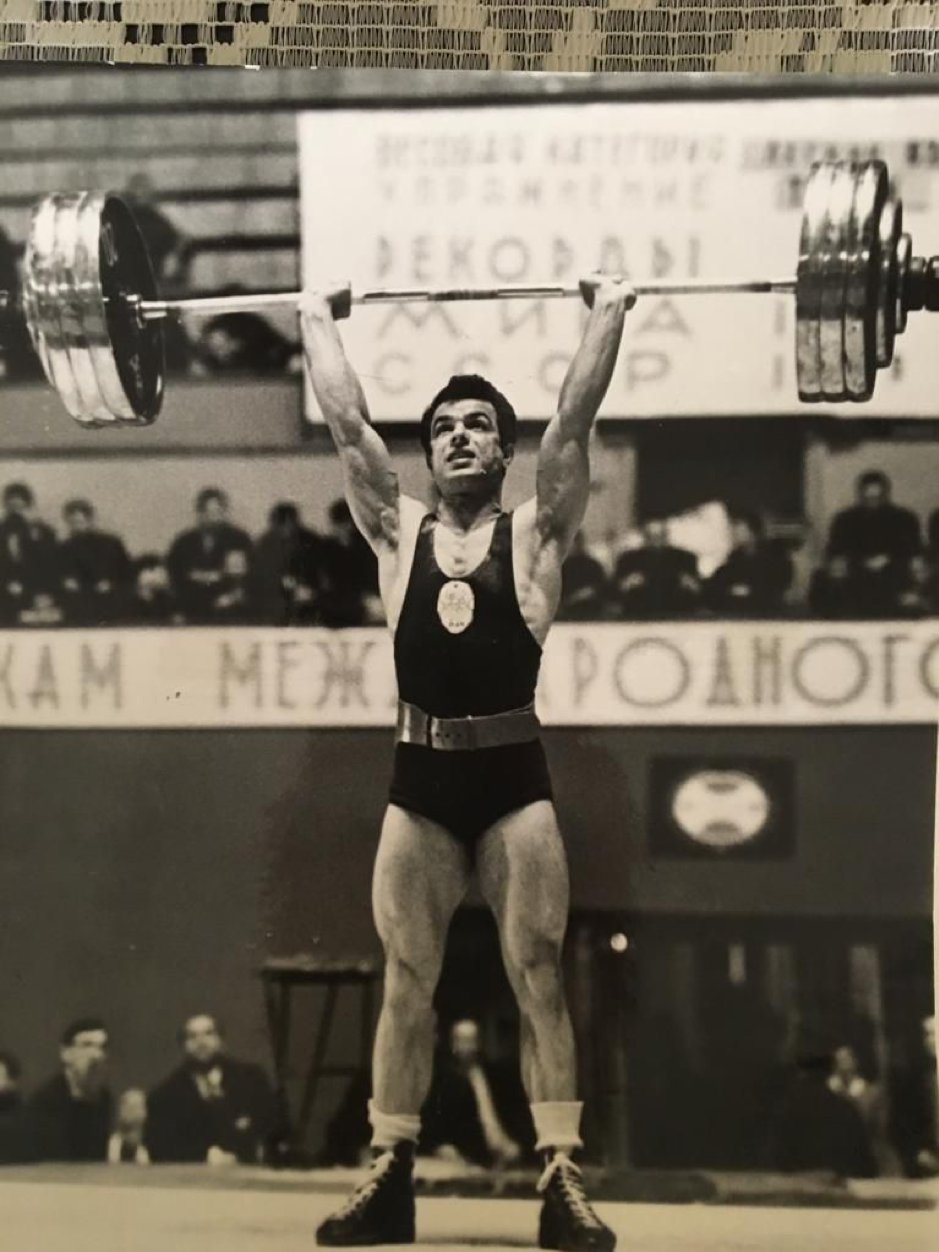