Day 5: Breaking 21 Times Breaking Records in One Day!! Nothing can stop our Asian lifters

Day 5: Breaking 21 Times Breaking Records in One Day!!
Nothing can stop our Asian lifters

26th October 2019 – Happy Friday in Pyongyang!! Tomorrow will be the weekend, but our competition will be non-stop for this week. Let’s start with Youth/Junior Women 76kg. Congratulation to Tursunoy Jabborova (UZB) with 3 Gold medals and set new World Youth records in Snatch. She left the scecond behind of 28kg and there was no question for her strength on the strange following by 3 Silver medalists, Ara Son (KOR) and Yu-Ru Pan (TPE) for 3 Bronze. 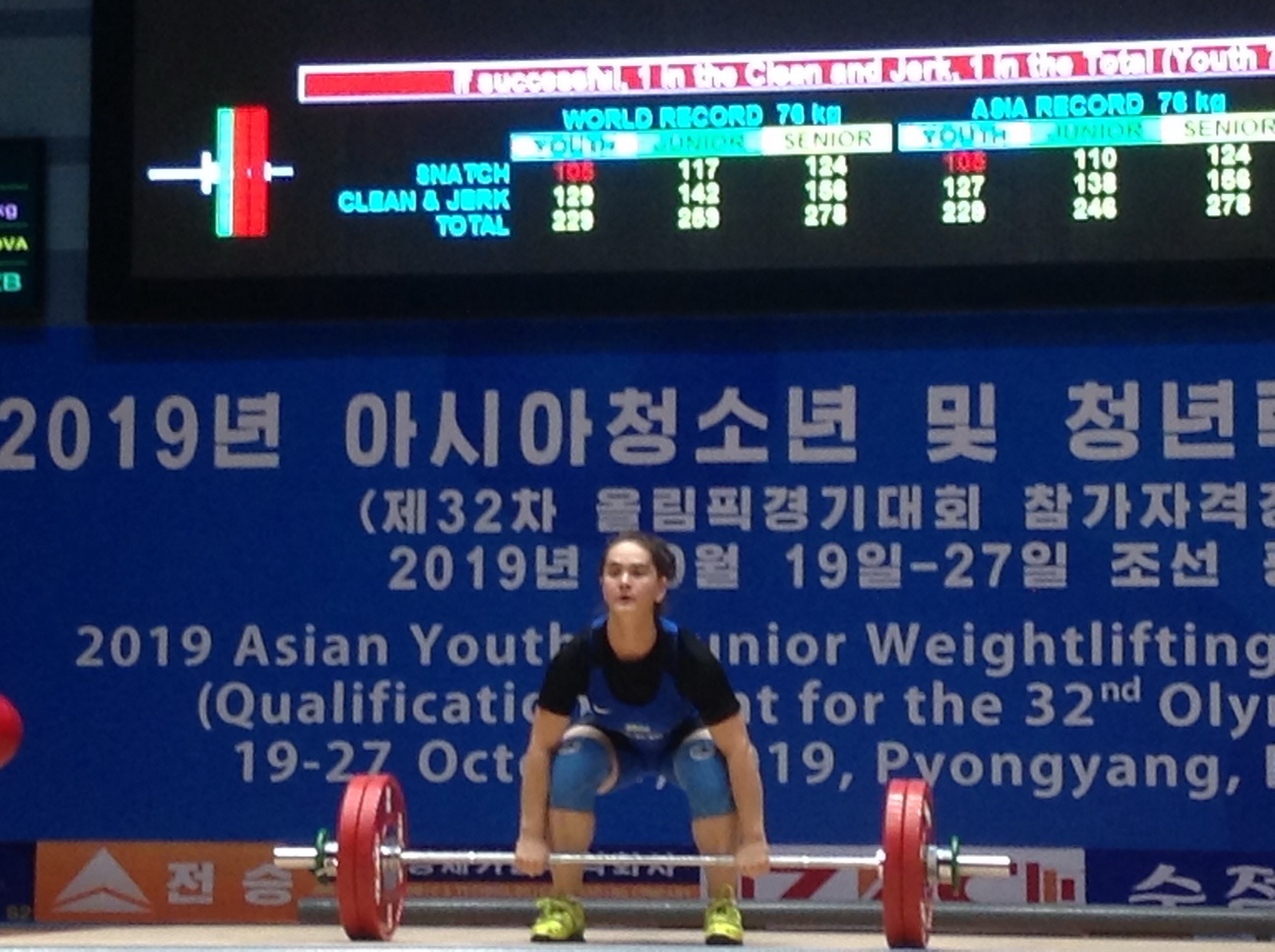 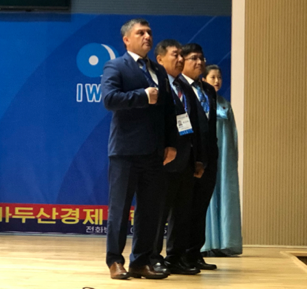 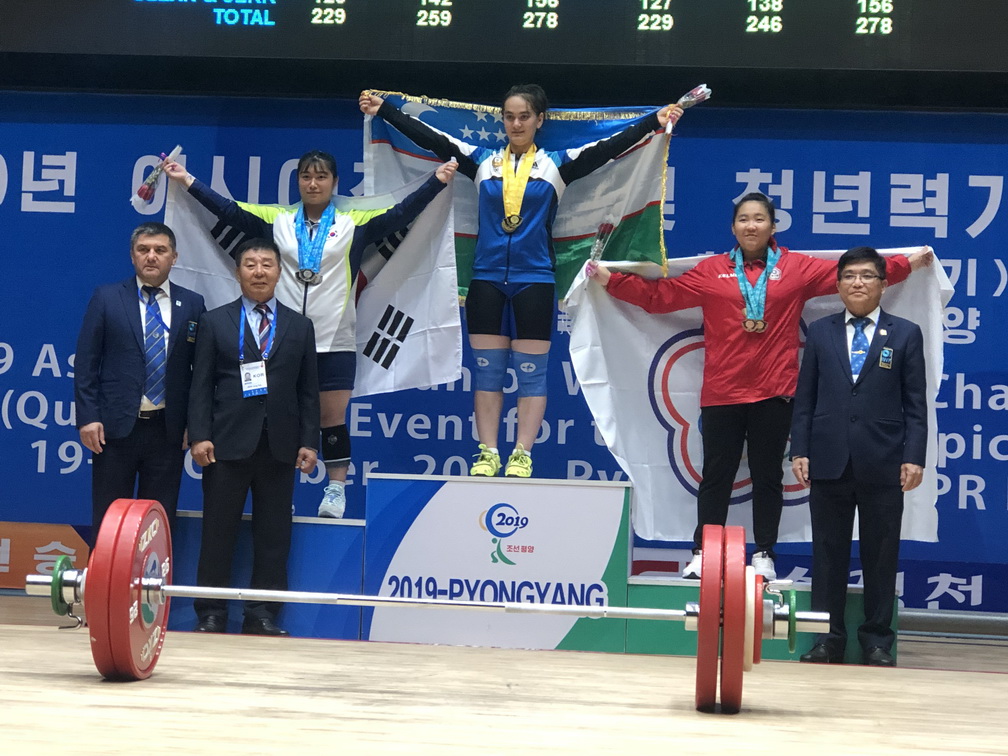 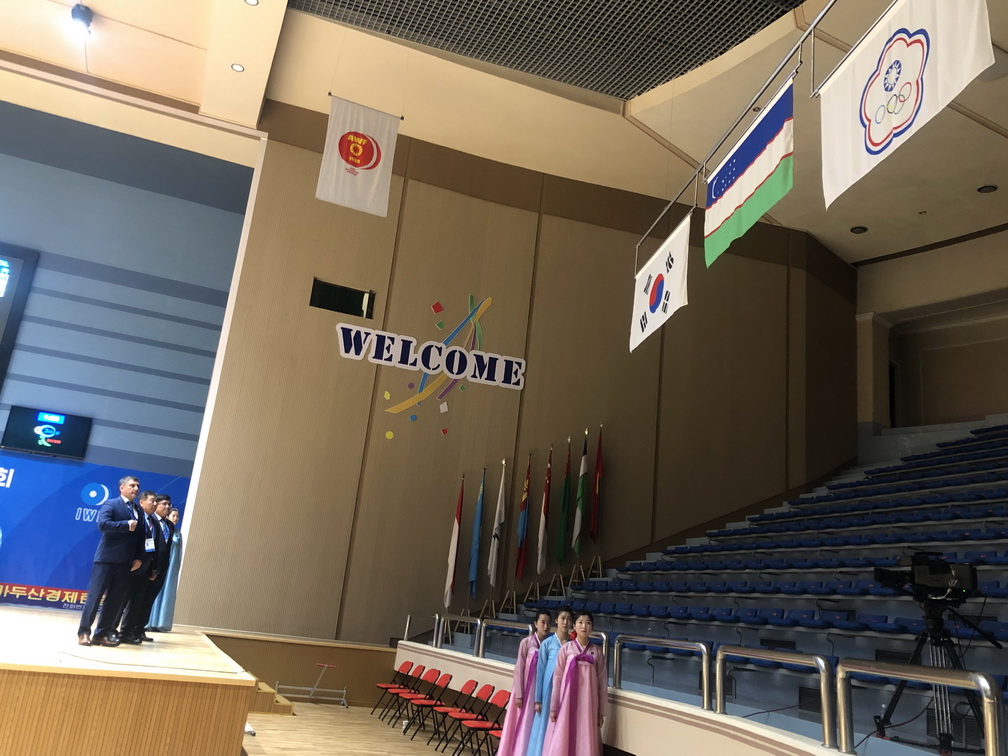 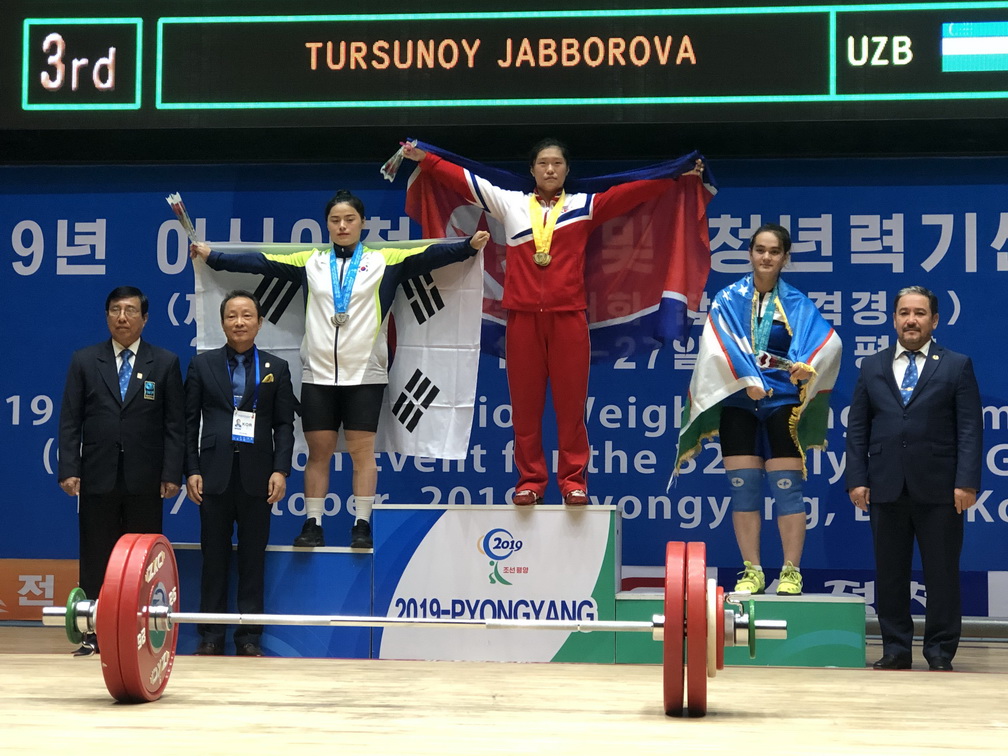 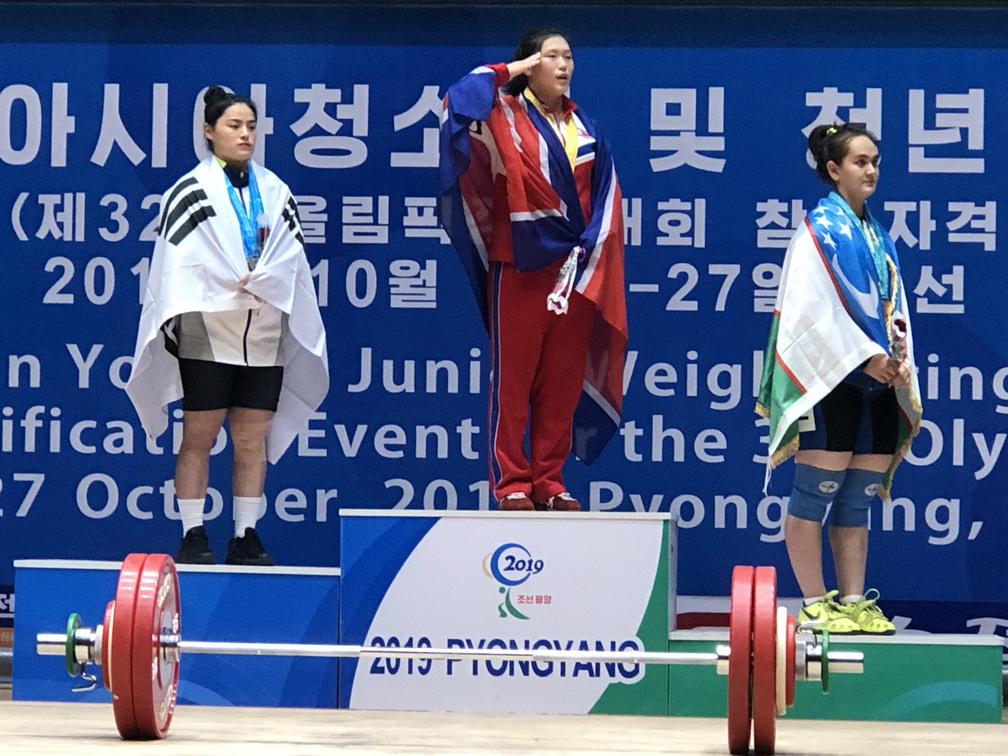 The next competition is Youth Men 89kg. Ali Yousef A Alothman (KSA) took 2 Gold and 1 Silver while Khoi Vuong Truomg (VIE) stealed a Gold in C&J and got 2 Silver. Bonghyun Bang (KOR) 3 bronze. 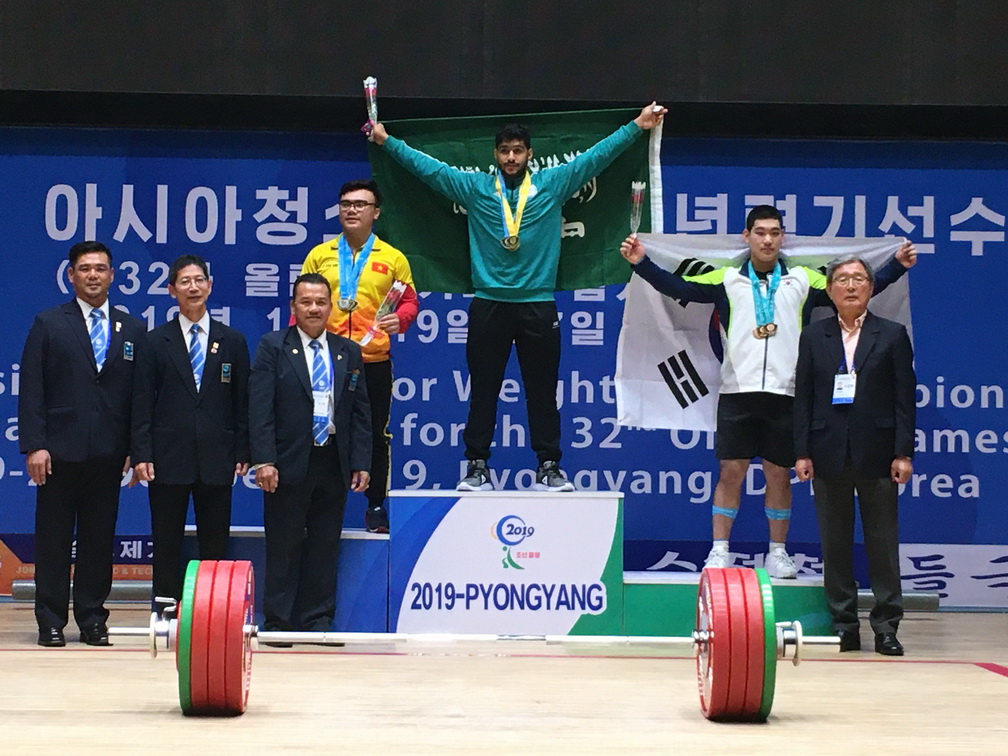 For Junior Men 89kg, it was amazing that we have 4 lifters from FOUR countries had broken Asian Junior records in this event. Starting by Nurgissa Adiletuly (KAZ), 1 Gold, 1 Silver and 1 Bronze, with 2 times in Snatch, also 2 times in Total. Unfortunately, he has less only 1kg than Dahoon Yeom (KOR) in Total. Dahoo Yeom (KOR) who new set 2 times new Asian records in C&J and Total announced his victory with 2 gold and 1 Bronze medals in this event. Sarvarbek Zafarjonov (UZB) also broke the record in Snatch, but not enogh for Gold just Silver. Another lifter who broke Asian Junior record is Kim Il Pak (PRK) in C&J and he won 1 Silver and 2 Bronze for this event. 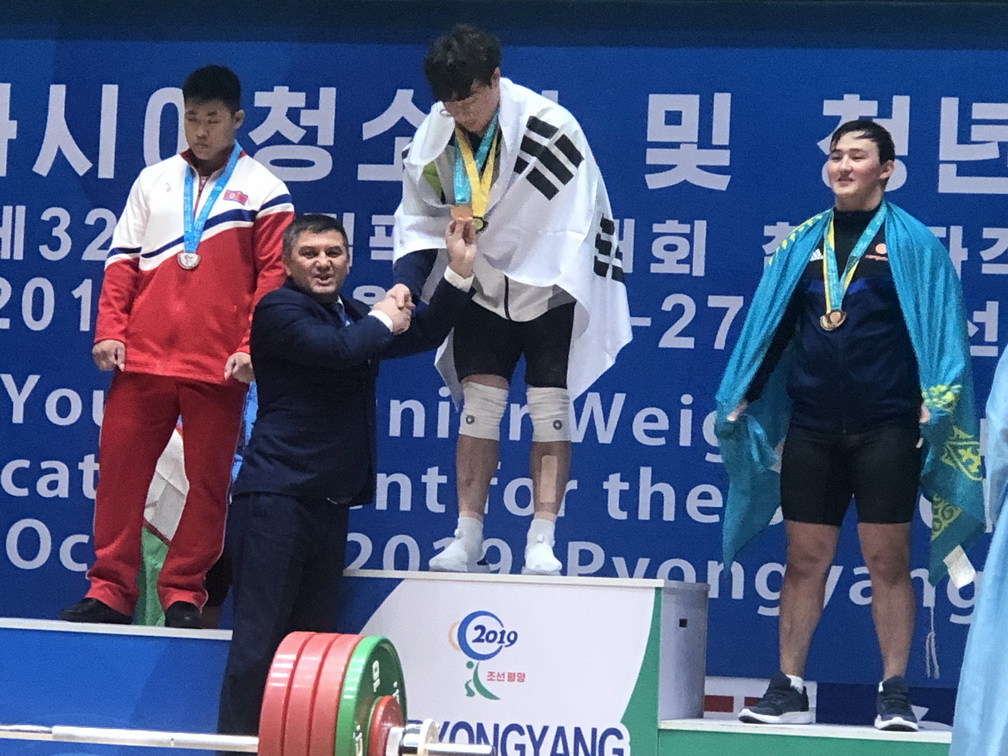 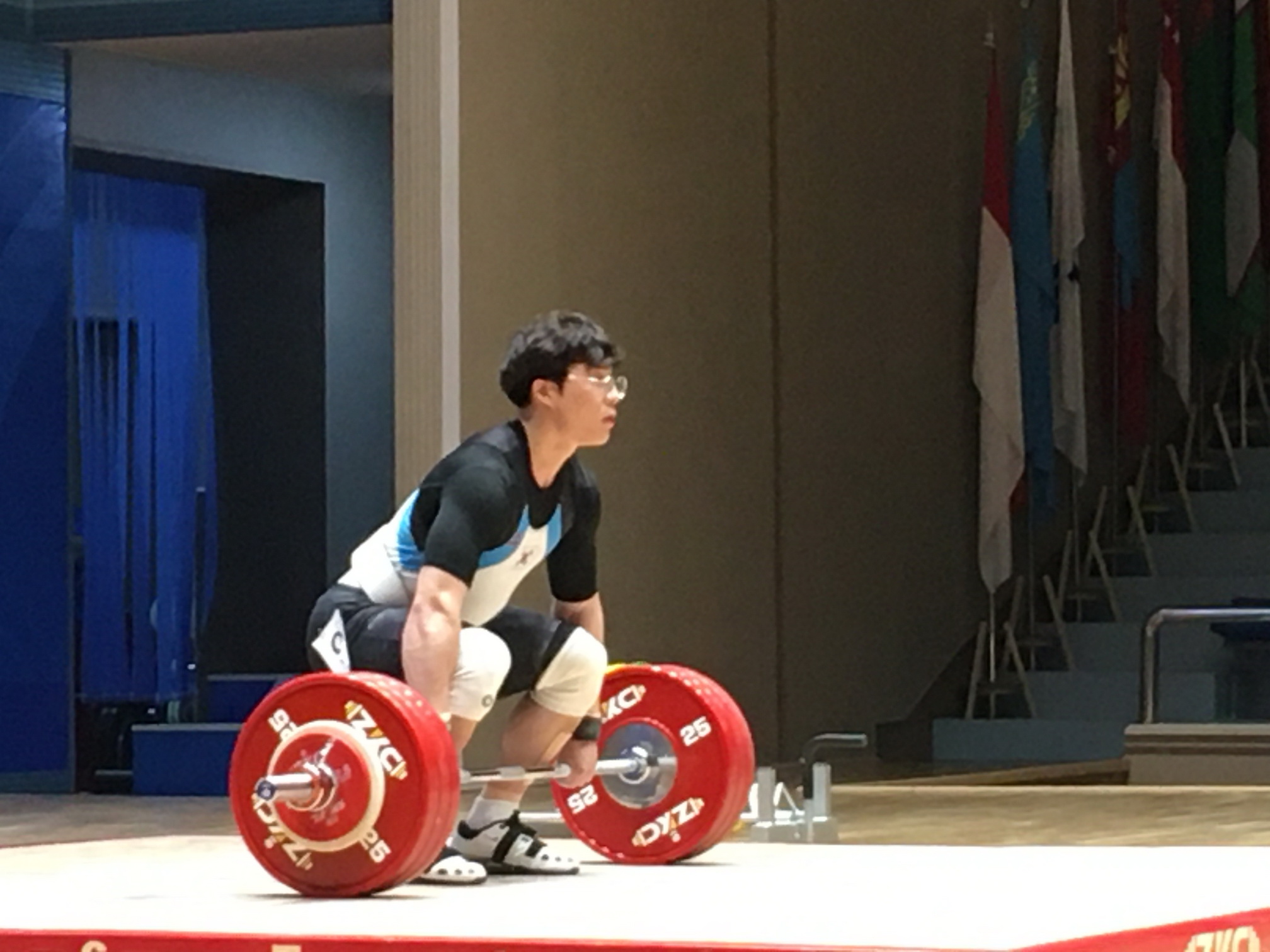 What an amaizing day and hope it will be continued like this in next days!! 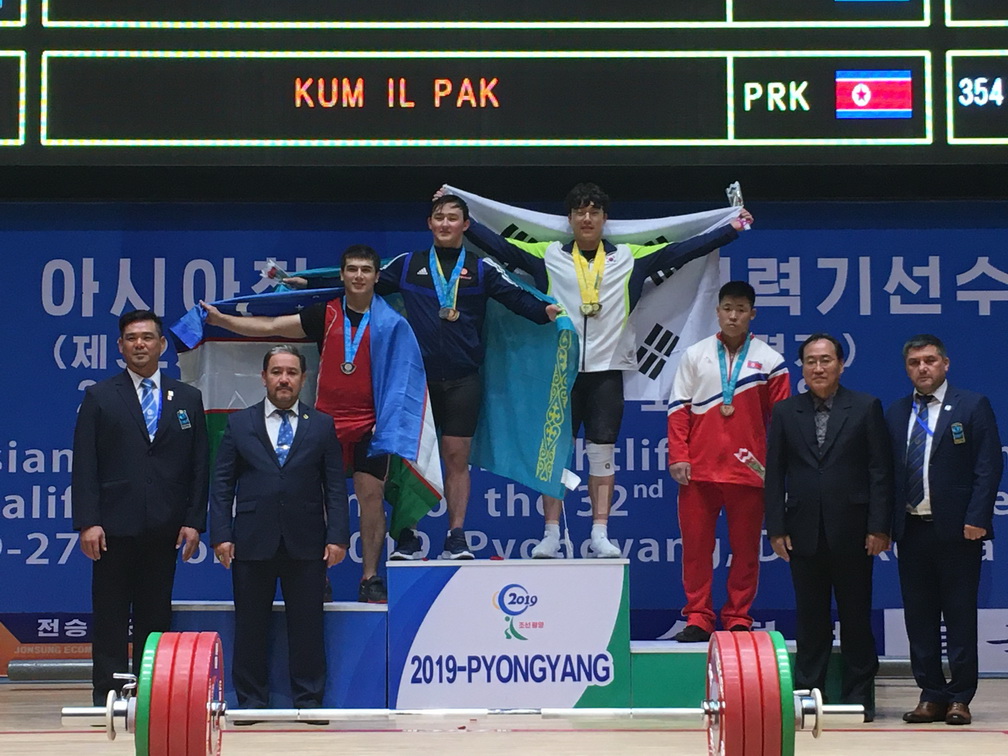