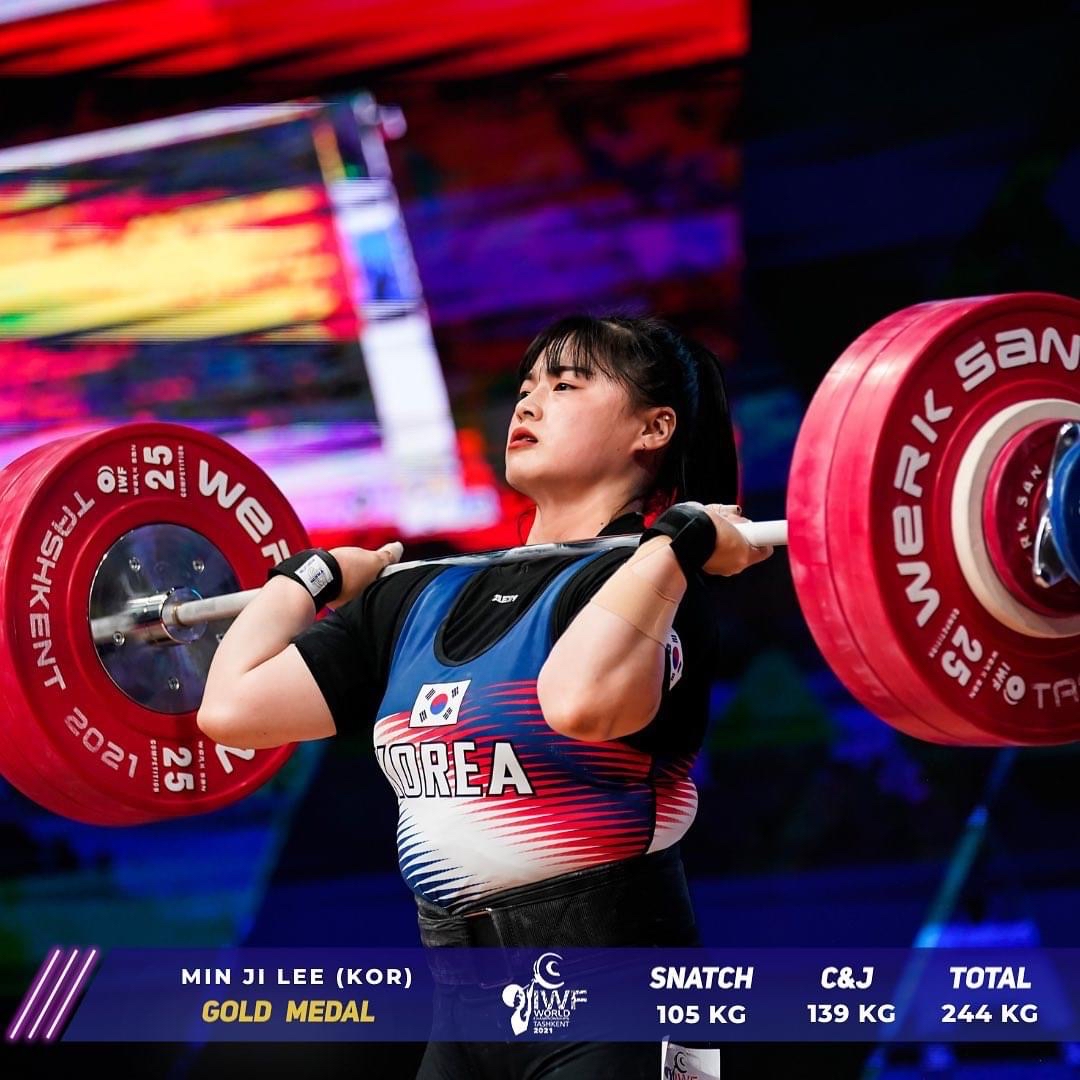 The last event was Women 76kg.