WWC Day10: All Gold went to Asian! Let’s Celebrate to Uzbek and Mongolia!! 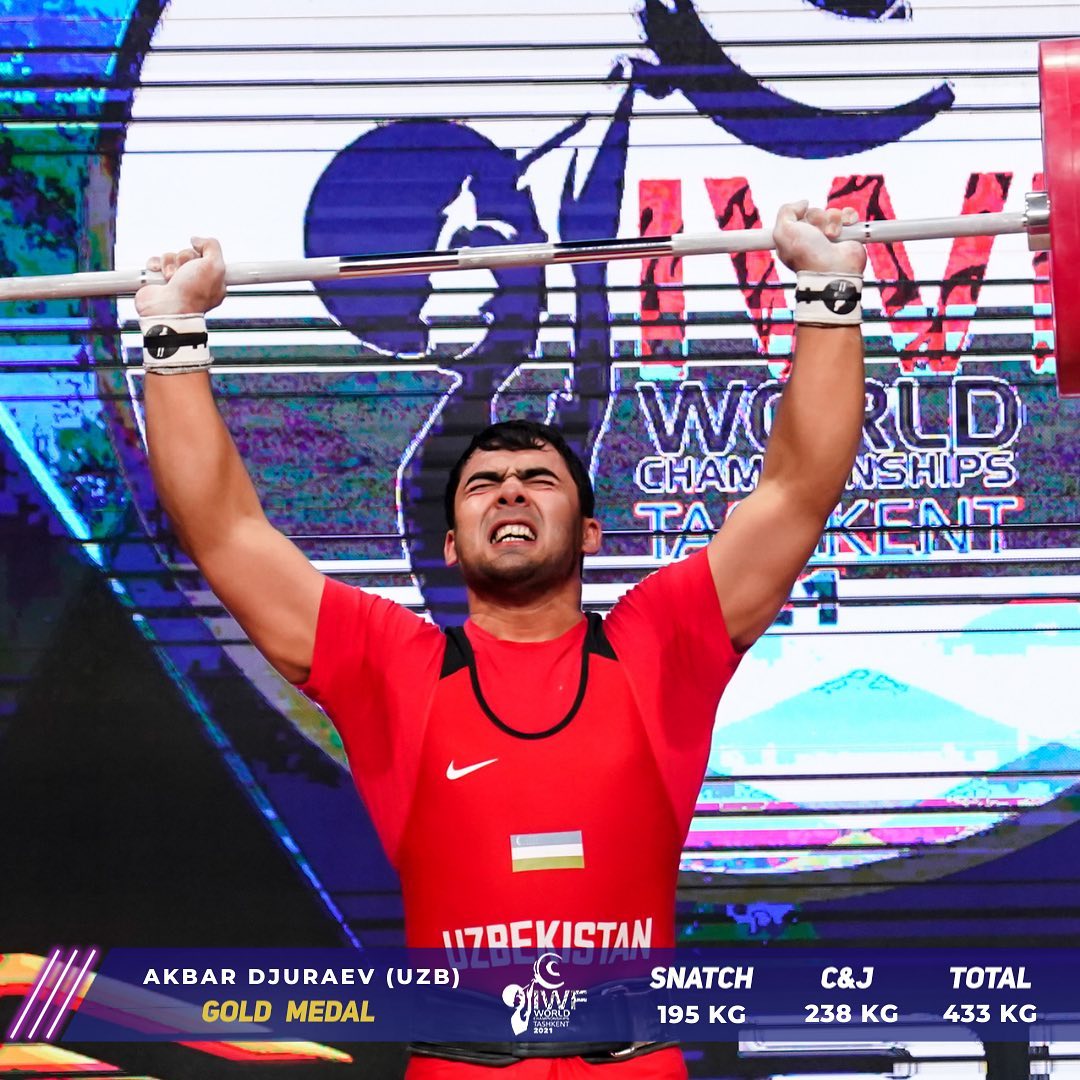 Welcome back to Tashkent, let’s start with Men 109kg. In Snatch, the host lifters, Akbar Djuraev, made a day for Gold with 195kg. The second was Simon Martirosyan (ARM) - 188kg and Ruslan Nurudinov (UZB) lifted 185kg for Bronze. In C&J, Martirosyan took Bronze with 228kg while Nurudinov lifted 236kg - Silver. The Gold went to Djuraev who lifted 238kg. In Total, Both UZBEK did great for Gold and Silver (433kg and 421kg) while Bronze went to Martirosyan with 416kg.